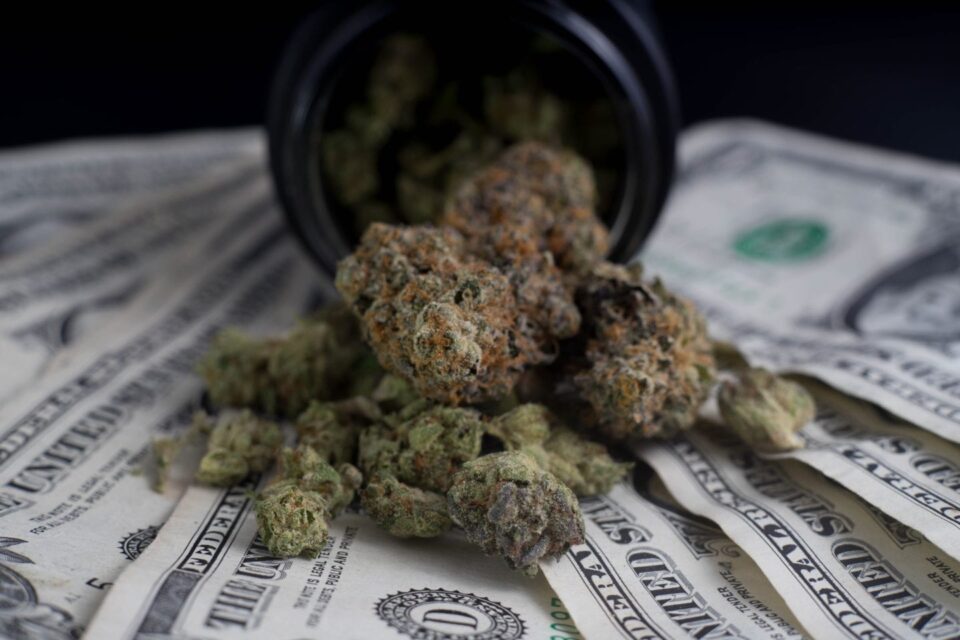 Delaware State Auditor Kathy McGuiness released a report this week that shows that the state could raise up to $43 million per year in new tax revenue with the legalization and regulation of recreational marijuana for adults. The special report, titled “Millions in Revenue Anticipated from Legalizing Marijuana in Delaware,” was released by McGuiness’ office on Monday.

“Forty-three million dollars in state tax revenue would be a boon to Delaware’s coffers,” McGuiness said in a press release. “That money could be used to plug budget holes in the short term and would continue to provide revenue for all kinds of important initiatives in the long term.”

The report also notes that legalizing the recreational use of cannabis by adults 21 and older would allow for the formation of new businesses that would create more than 1,000 jobs within five years. The auditor’s office used publicly available data to estimate that legalizing recreational marijuana would create an industry valued at $215 million dollars annually. The report assumes a “reasonable” excise tax of 20% to arrive at the $43 million projection for state tax revenue.

McGuiness noted in her statement that most of the state’s residents support cannabis policy reform and that commerce in marijuana is already taking place in Delaware. But because that trade is taking place in the unregulated market, no tax revenue is generated for the state.

“Statistics show that public opinion on allowing recreational marijuana for adult use has changed dramatically in the last few years, with a majority of Delawareans now supporting it,” McGuiness said. “The prohibition on marijuana has only led to a robust black market, which could be minimized by responsible and thoughtful legalization.”

The legalization of recreational cannabis in Delaware would continue the trend of marijuana policy reform taking hold in the Northeast. New Jersey was one of five states to approve marijuana legalization measures in the November general election, and Democratic Gov. Andrew Cuomo of New York has said that he will make the issue a priority for 2021 after legislative efforts at reform failed in the state last year.

“With neighboring states either legalizing it or considering doing so, taking action now is the only way to prevent Delaware from being at a competitive disadvantage in the future,” McGuiness said. “The First State cannot and should not be the last state to approve legalization in the region.”

Lawmakers in Delaware could get the chance to enact legislation to make the millions of projected tax dollars a reality soon. The General Assembly convened a virtual legislative session on January 12 and is expected to consider the issue. Democratic Rep. Ed Osienski, who sponsored a legalization bill last year, plans to introduce a bill again in the current session. Passage this time around may be easier to achieve because several seats in the legislature were flipped in the November election.

A group of organizations including the Marijuana Policy Project has banded together as the Delaware Cannabis Policy Coalition to advocate for cannabis regulation in the state. More information is available on the group’s website.

I will never accept that cannabis users are...