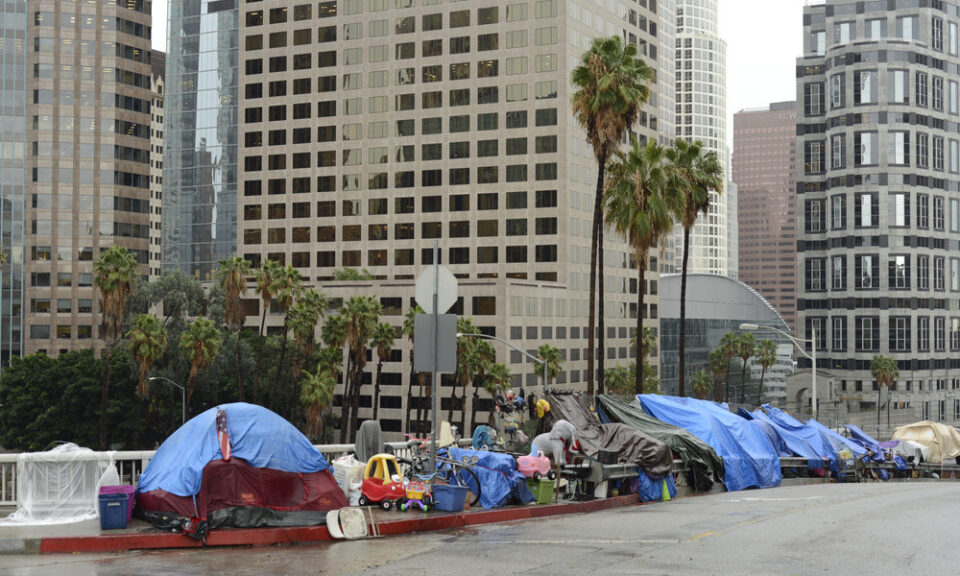 A Los Angeles, California-based harm reduction organization called The Sidewalk Project is aiding the homeless with essential items, including an effort to gift grams of cannabis to people in need.

The Sidewalk Project organizes efforts to aid the homeless, such as addressing the lack of protective gear in homeless camps amid COVID-19, or passing out wellness kits to homeless people and sex workers, who make up some of society’s most vulnerable.

Soma Snakeoil, co-founder of the organization,  recently revealed some of her program’s secrets in an interview. As far as cannabis, they consider just another essential time that is needed for non-housed people.  “It’s just a kind thing to do. It provides relief,” Snakeoil told Filter.

The Sidewalk Project gets cannabis from two sources, including a farm based in the Emerald Triangle region of northern California and the High Country Growers Association (HCGA), based in Riverside County. So far, she estimates that the Sidewalk Project has given out close to a thousand “secret handshakes” to members of the community. “[There’s] like the biggest smile on people’s faces. There’s one woman who actually dances,” she said.

The Sidewalk Project volunteers hand out the cannabis gifts as they visit with community members or visiting tents. While this is the main strategy, according to Snakeoil, it’s not uncommon for homeless people in the city to ask staffers for the secret handshake.

Gifting cannabis to adults in California is tolerated under some interpretations of the law, however exceeding certain amounts can result in swift prosecution for intent to sell. There are some considerations to be cognizant of when giving cannabis as a gift.

Several other cannabis or cannabis-adjacent companies such as Advanced Nutrients have done their part to help tackle homelessness. Advanced Nutrients’ Holiday Heroes program handed out loaded backpacks to homeless people on Skid Row in Los Angeles. In other cases, cannabis has been used as an excuse to shut down existing homeless encampments.

The Eye-Opening Evolution of the Doob Tube