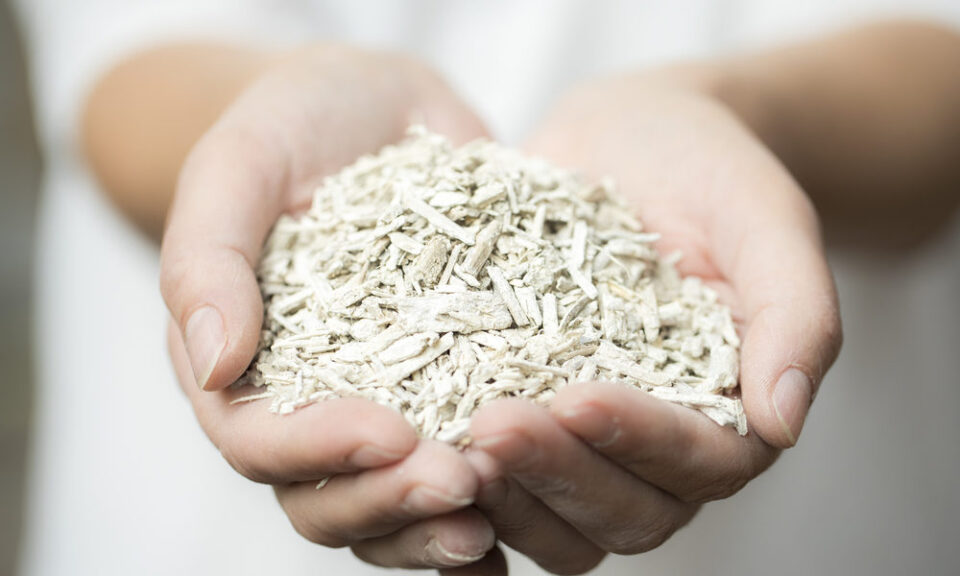 Eco-friendly options are becoming more readily available across many industries. Hemp is used in bathrooms, kitchens, and other aspects of our homes, but now it’s construction’s turn for the spotlight. In the US, the 2018 Farm Bill provided a boost for hemp construction. In Pennsylvania, for instance, state officials awarded funding for hemp construction projects, Hemp Industry Daily reported on February 2.

The world is going green—and it’s not just adult-use cannabis that’s gaining traction. People are choosing eco-friendly hemp construction over concrete for a plethora of reasons, including but not limited to its superior insulation.

According to UK-based The Limecrete Company, hempcrete applications include walls, timber frame infill, insulation retrofitted against existing walls, and floor slab. But, generally speaking, hemp has many other applications—besides CBD extraction, of course.

Hemp Use Throughout History

Traditionally speaking, hemp has been used for a variety of industrial applications, mainly textiles and rope, for quite some time. Historically, it’s one of the most vital crops humans have grown. The useful hemp plant originated in Asia, but over time, we’ve observed it become a staple throughout the rest of the world. However, recently, the taboo surrounding the plant has grown as a result of the psychoactive effects of THC, sparking a controversy that fueled prohibition.

The hemp plant has been used across many industries. But this is nothing new. Ancient societies made hemp an integral part of life, using the seeds, leaves, and stalk fiber in all aspects of living.

Hemp seeds don’t have many cannabinoids present. But they’re quite nutritious. With this in mind, these seeds have been a primary food source for people throughout history. They’ve also been used in herbal medicines. Today, we see hemp seeds in food product production, including but not limited to wellness products and oil.

The creation of hemp fiber textiles changed the world in ancient times. These traditionally-manufactured textiles are still used to make clothes, ropes, and ship sails. During archaeological digs throughout the Middle East and Asia, hemp rope and fabric dating back to approximately 8,000 BC was found. In fact, some believe that the word ‘canvas’ is derived from the cannabis plant as it’s been used throughout textile production history.

While used in modern construction, the ancient Egyptians also used hemp in their building activities too. They developed a method for splitting rock for construction purposes by pushing hemp fabric into cracks in the rock and soaking it with water. As the fabric expanded, the rock would crack, splitting it into smaller, more easily manageable pieces.

The hemp plant stalk was also used for mortar production as early as the seventh century. Hemp mortar has been uncovered in pillars of bridges from this era found in what’s now France. Evidence highlights that the hemp fiber reinforces the mortar used for construction, ultimately leading to the use of hemp in modern-day construction.

The techniques of the ancient world haven’t been forgotten. These have led to hempcrete’s creation, a far more environmentally-friendly option than concrete.

Hempcrete combines concrete mixers, powdered limestone, water, and hemp. Most of the time, this mixture is shaped into blocks that can be used for building walls. But there’s also the option to pour linear shapes comparable to modern concrete.

According to Canex, hempcrete is also an effective thermoacoustic insulator and excellent for wall construction. After the material fully cures, it holds more air and is less dense than traditional concrete. Thus, it’s actually becoming a preference in home construction for its insulation attributes.

As more people discover the benefits of using hemp over traditional materials, we’ll continue to see a shift towards hemp-based products. From food to construction, we can expect hemp to continue making waves across industries as it becomes one of the most sustainable alternatives for many of the things we use every day.