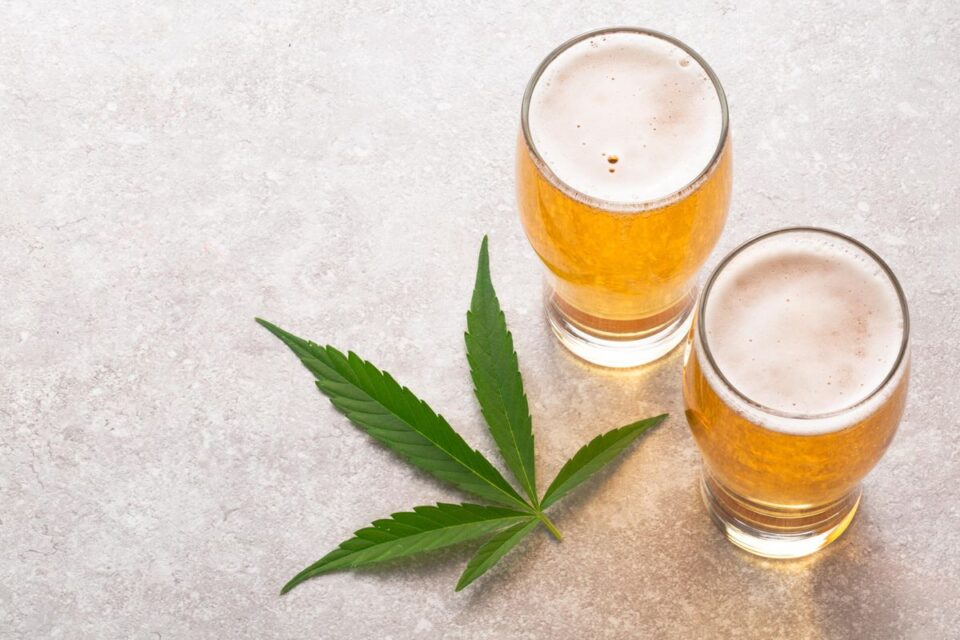 The world is becoming increasingly more accepting of cannabis use as more and more governments are allowing for medical or recreational cannabis legalization. But one big area of concern remains for many – teen cannabis use. Researchers have yet to fully determine what risks cannabis might pose for teens, but some evidence points to potential mental health implications for those who initiate cannabis use early on. Given this, most recommend that teens avoid cannabis use, and those who have already begun use should stop.

But now researchers are considering a new question; what risks might be associated with cannabis abstinence for teens who have already begun using cannabis? A recent study found that one such risk could be increased use of alcohol.

The study, published in Progress in Neuropsychopharmacology & Biological Psychiatry, found that teens and young adults between the ages of 14 and 25 were more likely to increase their use of alcohol when abstaining from cannabis. The study raises questions about harm reduction, and whether teens would be better off using cannabis or alcohol – a substance which takes more than 3,500 underage lives every year. While avoiding any recreational substance use would likely be best for teens, this data suggests that teens avoiding cannabis use may be more likely to simply substitute their cannabis use for drinking than give up substance use entirely.

The researchers on the study, a collaboration between Massachusetts General Hospital, Harvard Medical School, Loyola University and the University of Miami, came to their conclusions after observing 160 cannabis users between the ages of 14-25. Participants in the study were randomly assigned to either continue their regular cannabis use, or give up cannabis for a period of 4 weeks. Notably, these participants were not seeking treatment for their cannabis use, but were simply healthy cannabis users willing to participate in the study. Those asked to give up cannabis were paid for the 4 weeks of abstinence.

All participants were assessed for their alcohol and cannabis use before, during and after the 4 week period of time, with assessments at baseline and 4, 6, 10, 17, 24, and 31 days after the study began. A follow-up visit was also conducted about 2-4 weeks after cannabis abstinence was no longer required.

This means that those monitoring teens and young adults who are in the process of cannabis abstinence may want to be particularly careful to watch for signs of alcohol abuse. Still, the researchers point out that the clinical significance of this increased alcohol use may not be that big. The increases were generally mild, and didn’t lead to increased binge drinking or alcohol use disorder. The authors say that “future studies should carefully consider whether the mild increase in the frequency and quantity of alcohol consumption in youth outweighs the known health, psychiatric, and cognitive benefits of full cannabis abstinence.”

Thousands of cannabis cases expunged due to legalization

One Has To Go Weed Memes

GABY Inc. Sets Roadmap for Cannabis For The...