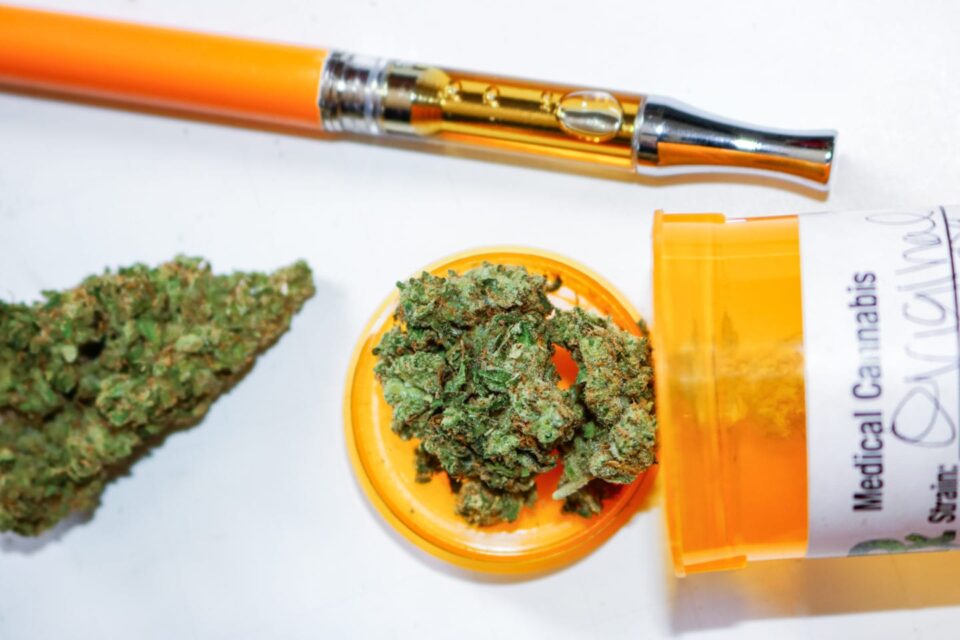 Those who have undergone a liver transplant may not have to fret about using cannabis after the procedure, according to a new study published this month.

The research, published in the journal Clinical Transportation, was based on the examinations of 900 patients. Researchers examined the patients both prior to and after the liver transplantation, ultimately finding “no statistical differences in post-operative outcomes” between cannabis users and non-cannabis users, though the researchers did note “significant differences” elsewhere between the two patient cohorts.

“These findings may help guide future policies regarding marijuana use in [liver transplant] candidates, although confirmation utilizing larger cohorts is warranted,” the researchers wrote in their conclusion, as quoted by NORML.

It is not the first study to suggest that cannabis use does not impose added risks in the event of an organ transplant. All the way back in 2009, in fact, there was a study that found liver transplant patients “who did and did not use marijuana had similar survival rates.”

In 2019, another study found “[n]o significant differences in inpatient respiratory complications, reintubation” in cannabis users and non-cannabis users who had undergone a liver transplant.

“Overall, pretransplant marijuana use, past or current, does not appear to impact liver transplant outcomes, though tobacco smoking remains detrimental,” the researchers wrote in that study, which was published by the American Association for the Study of Liver Diseases.

A year before, in 2018, a study published in the Clinical Kidney Journal produced a similar finding in determining whether cannabis users should be candidates for kidney donation.

Laws Catching Up To Science

These studies are valuable counters to longstanding laws that have precluded cannabis users from receiving the organ donations they need. The same goes for laws that have been set to remedy that scenario. In 2016, California enacted a law that barred a “hospital, physician and surgeon, procurement organization” from denying an organ transplant “based solely upon a positive test for the use of medical marijuana by a potential recipient who is a qualified patient.”

Lawmakers in Maine did the same in 2017, passing a bill that sought to reduce the exclusion of medical marijuana patients from organ transplant eligibility.

“A transplant evaluator may require medical marijuana used by a qualifying patient to be tested for fungal contamination by a marijuana testing facility. For purposes of this subsection, “transplant evaluator” means a person responsible for determining another person’s suitability for receiving an anatomical gift.”

Ok jokes aside this actually is very serious....