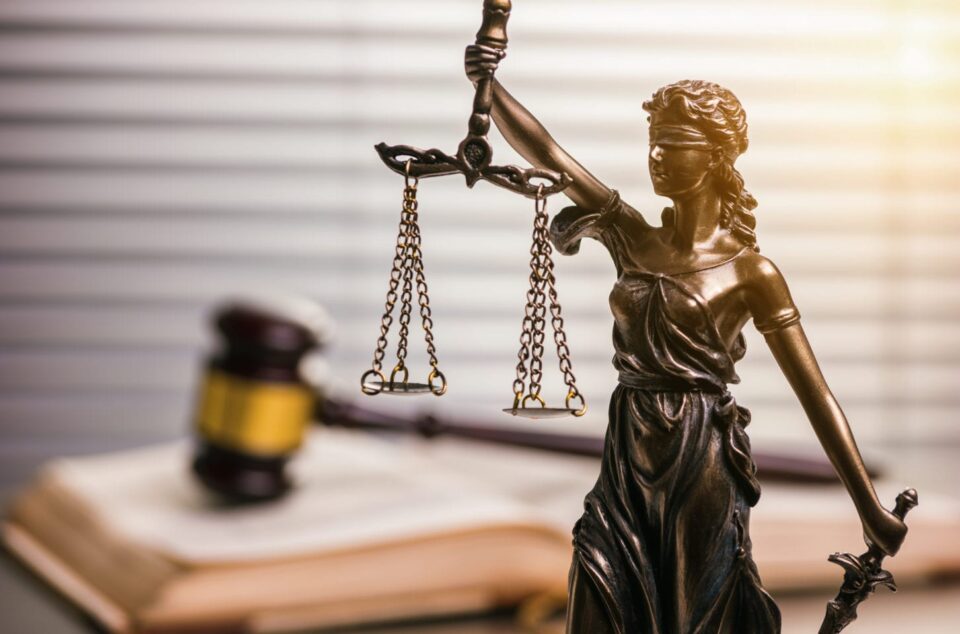 Editors note: as this story develops, we will update throughout the day with the most recent information.

In addition to the predictable recipients of Donald Trump’s clemency powers—war criminals, corrupt political allies, racketeers, and gun law violators like Lil Wayne—a handful of non-violent pot and drug-related prisoners are also benefiting, thanks to criminal justice advocates and persistent supporters within the cannabis and entertainment community.

Harris, known as Harry-O, spent thirty-three years in prison on attempted murder and drug trafficking-related charges. Among other activities, many of which were undertaken inside prison walls, Harry-O co-founded Death Row Records, which he named after a stint on death row in San Quentin.

The now defunct but once extremely influential label played a key role in hip-hop history and helped launch the careers of such greats as Dr Dre, 2Pac and Snoop Dogg.

Snoop has been close to Harry-O ever since.

“Snoop Dogg personally asked me to push for Harry-O’s release. He also sent some heartfelt messages himself to the White House,” said Weldon Angelos, founder and director of Mission [Green]: The Weldon Project.

“Now that it’s happening, he can’t believe it’s real. Snoop owes his career to Harry O,” Angelos told High Times in a phone conversation that was interrupted twice by an ecstatic Snoop Dogg.

“This is a huge day for hip hop We need more people like Harry-O to guide our young people,” said Snoop who has been an outspoken critic of Trump’s presidency.

We also need more people like Alice Johnson and Amy Povah, who along with Angelos, worked tirelessly to get Harry-O—and as many pot prisoners as possible—onto Trump’s radar. All three have served time in federal prisons and are presidential pardon recipients.

“Actually, Alice [Johnson] has been at the heart of this whole clemency effort. She’s had the president’s ear this whole time,” Angelos said. “We all work as a team but Alice seems to have carte blanche with Trump and she won’t take no for an answer.”

Johnson, a first-time nonviolent drug offender who served 21 years, received a full pardon from Trump in 2020 following a commutation in 2018.

On his last night in Lompoc Federal Correctional Facility, Harry-O made a final phone call to Angelos to thank him and everyone who worked on his clemency petition. “It feels like the weight of the world was just lifted from my shoulders.”

Pelletier, 65, has been in federal prison since 2006 serving a life sentence without parole for a nonviolent, victimless marijuana conspiracy offense. He is a wheelchair-bound paraplegic—the result of an accident when he was eleven years old.

Amy Povah, founder and president of the CAN-DO Foundation and former federal prisoner herself, tirelessly works for all pot prisoners but became Pelletier’s guardian angel.

“I’m elated for our pot prisoners, but especially Michael Pelletier who has been #1 on the CAN-DO Top 25 Men Most Deserving Clemency dating back to the Obama administration,” Povah told High Times. “I wrote his clemency petition back in 2014 but it never got a response. It remained pending until now!”

It’s been a long slog, Povah admitted. Even Pelletier’s compassionate release motion, which she oversaw, had been denied despite him having been diagnosed with COVID-19.

Though Povah has submitted no fewer than 50 clemency petitions over a two-year period for such pot prisoners such as Jimmy Romans, Craig Cesal, Ricardo Riojas, Pedro Moreno, and Eric McCauley, she considers Michael Pelletier’s case her greatest achievement.

In 2013, Cooper was sentenced to life in prison without possibility of parole for conspiracy to sell marijuana. There were no allegations of violence against him. He was 34 at the time and the father of two daughters.

The cross-country investigation that led to Cooper’s arrest and incarceration, known as “Operation Goldilocks,” resulted in more than 55 arrests. No one else received a life sentence, including the alleged leaders of the network and many of Cooper’s co-conspirators are already back home.

Povah said she finds it disconcerting that Cooper and others like John Knock have been given life sentences for nonviolent marijuana crimes.

“There’s really no logic behind anyone serving time for cannabis in this day and age, much less a life sentence for a plant that brings people medical relief and happiness,” Povah told High Times.

Thankfully, at the eleventh hour, Corvain Cooper was granted clemency.

Others Who Received Clemency

Lavonne Roach, a nonviolent drug offender, had been serving a 30-year sentence since 1994 for conspiracy to distribute meth. Roach, 63 and mother of three, is a Lakota Sioux woman.

Darrell Frazier has served more than 30 years of a life sentence for drug conspiracy charges. Since being incarcerated, Darrell founded the Joe Johnson Tennis Foundation in 2010, of which his mother is CEO. The foundation teaches hundreds of children per week at summer camps in Chattanooga, TN.

In our latest Cannaweek #podcast, we are joined...