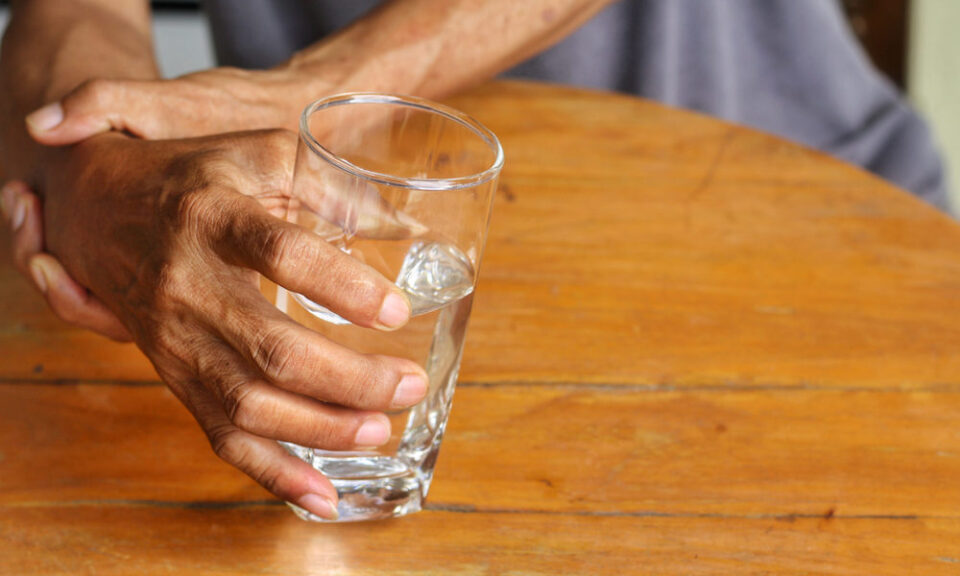 According to a recent press release, over half of patients with Parkinson’s disease (PD) who participated in a survey reported a “beneficial clinical effect” from medical cannabis. Research into the benefits of medical cannabis for PD has been strongly supported by organizations such as The Michael J. Fox Foundation.

The German survey was published in the Journal of Parkinson’s Disease, over eight percent of patients with PD reported using cannabis products and more than half of those users (54 percent) reported a beneficial clinical effect. Respondents filled out over 1,300 questionnaires, and results showed a high interest within the PD community regarding medical cannabis.

“Our data confirm that PD patients have a high interest in treatment with medicinal cannabis but lacked knowledge about how to take it and especially the differences between the two main cannabinoids, THC and CBD,” noted Professor Dr. Buhmann. “Physicians should consider these aspects when advising their patients about treatment with medicinal cannabis. The data reported here may help physicians decide which patients could benefit, which symptoms could be addressed, and which type of cannabinoid and route of administration might be suitable.”

“Clinical studies have evaluated whether marijuana can ease Parkinson’s motor and non-motor symptoms as well as levodopa-induced dyskinesia, involuntary movements that may result with long-term use of levodopa, and many years of living with PD.”

8 Of The Best Cannabis Strains For Creativity...