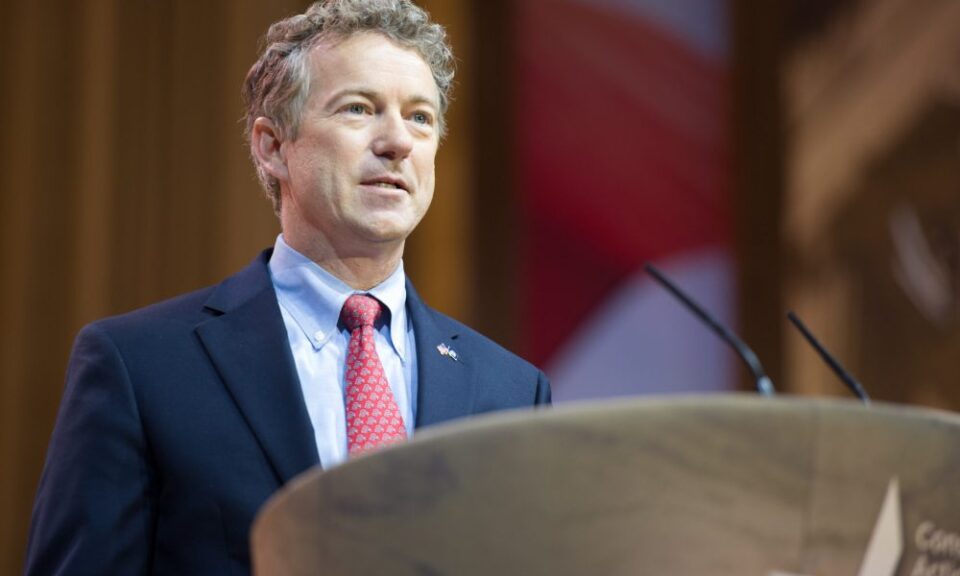 Rand Paul, the famous Republican senator from Kentucky, has made a habit of joining in with the Festivus tradition (originally coined by Seinfeld, which is the annual airing of grievances). Paul brought up cannabis in his list of grievances this year.

While Paul supports cannabis reform, he stated that $3 million spent on studies that examine edible consumption habits of elderly San Francisco residents was a waste of funds. “Really. They must not have spent a lot of time around people who love cannabis. You do NOT need to pay them to talk about it,” he joked on Twitter. “What’s next, government funding to get people to post more about their CrossFit and Keto programs?”

Paul refers to the National Institutes of Health, which provided the Scientific Analysis Corporation $3,125,768 in grants to do cannabis research. The single study they focused on was published in 2015, but Paul is clearly just now getting wind of it, and at least facetiously wants some answers.

“Have you ever wondered how San Francisco-based baby boomers use edible cannabis (edibles)? Me neither,” he continued. “So, we found out that boomers stick to their limits, do not do edibles when they need to be alert, and drink coffee to combat a high that becomes too much. All this groundbreaking insight for a cool $3 million. Regardless of one’s views of the value of medical marijuana or the use of recreational marijuana, agreement should be widespread that spending six years and upwards of $3 million to do a survey of how baby boomers in San Francisco get high on edibles is a colossal waste of time and money.”

This isn’t the first time he brought up cannabis when airing his grievances. In 2018, he mentioned a few positives at the end, and one of those positives was working with Cory Booker on bipartisan reform in the field of cannabis justice reform and legalization of hemp.

However, while Paul might have joked about cannabis in a negative light this year, he’s still very much committed to supporting hemp. In early December, he introduced a bill that would allow more THC to be present in legal hemp plants, in addition to addressing other issues.

Gabriel Sunday’s ‘Dope State’ is the future of...