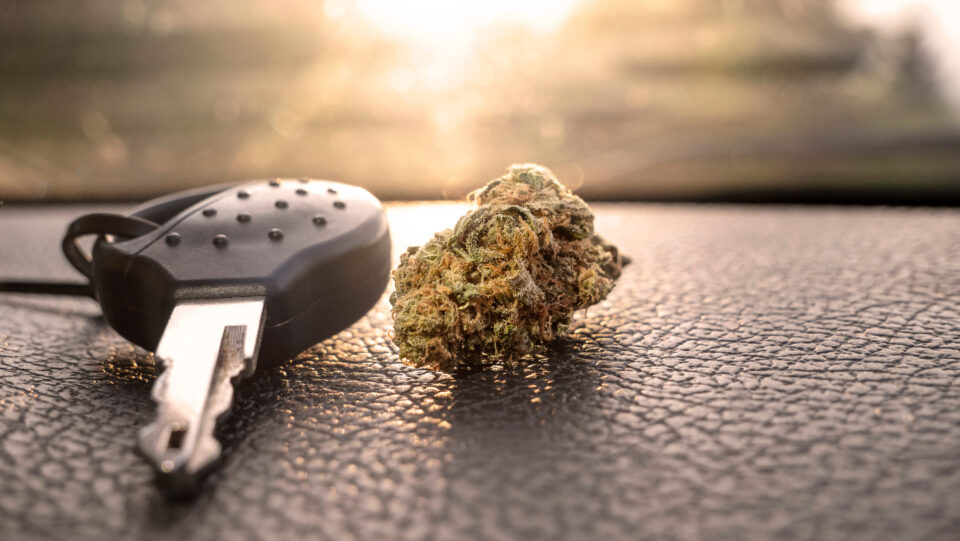 A spike in fatal car crashes in Kansas City has led police officials to point the finger at a convenient scapegoat: cannabis. At a recent presentation to the city’s Board of Police Commissioners, representatives of the Kansas Police Department noted that the number of fatal vehicular collisions for the year eclipsed 100 this month, an increase of 40% over last year.

Police officials added that 53% of fatal crashes “involved marijuana impairment or combination” with another intoxicant. In 2018, the figure was 25%. Officials also voiced concern over the launch of Missouri’s medical marijuana program as dispensaries begin to open in the state.

Cops Site Reform As Possible Cause Of Spike

“Marijuana use does seem to be at least related in part to fatal car crashes,” KCPD spokesman Capt. David Jackson told local media.

While the police department stopped short of definitively blaming marijuana for the increase in fatal vehicle collisions, the spike comes following significant reforms in cannabis policy in the area. In 2018, Jackson County Prosecutor Jean Peters Baker announced an end to prosecutions for some cannabis possession offenses after Missouri voters approved the medicinal use of marijuana by a margin of nearly two to one. And in July of this year, the City Council of Kansas City voted to remove marijuana possession ordinances from the books, ending prosecution of the offense at the municipal level.

“I don’t want to be like an old fuddy-duddy that’s just remembering the good old days. That’s not my point,” Jackson said. “My point is that, especially this year, as we look into data science research, marijuana use does seem to be at least related in part to fatal car crashes.”

The police department cited data from a January 2020 study from the American Automobile Association that estimated that 21% of drivers involved in fatal car crashes in 2017 had tested positive for THC. Police officials also noted a Mothers Against Drunk Driving survey released in September that found that 41% of respondents believed driving while high is safer than driving while under the influence of alcohol.

However, police officials acknowledged that factors other than marijuana are also behind the increase in fatal crashes.

“Speed and attention and, believe it or not, we still have a lot of indications that people do not wear their seat belts,” Jackson said.

Although police seemed quick to point fingers at cannabis, a similar spike of more than 100 fatal vehicular collisions occurred in 2017, only three years ago but before reform presented a convenient scapegoat for law enforcement. Local media reported at that time that police were “baffled” by the increase.

Mike Mansur, a spokesman for Baker, wrote in an email that more data is needed before cannabis can be blamed for the spike in deadly crashes, while acknowledging that the prosecutor’s office has “been concerned about ‘drugged driving’ after voters approved medical marijuana in Missouri.”

Kansas City Mayor Quinton Lucas, who backs deemphasizing enforcement of marijuana laws, said that the police do not share his stance, a position he says is not supported by the majority of the city’s residents.

“I think it is grossly out of touch with what most people in Kansas City think about possession of small amounts of marijuana,” said Lucas.

I once had a friend who made “crack...