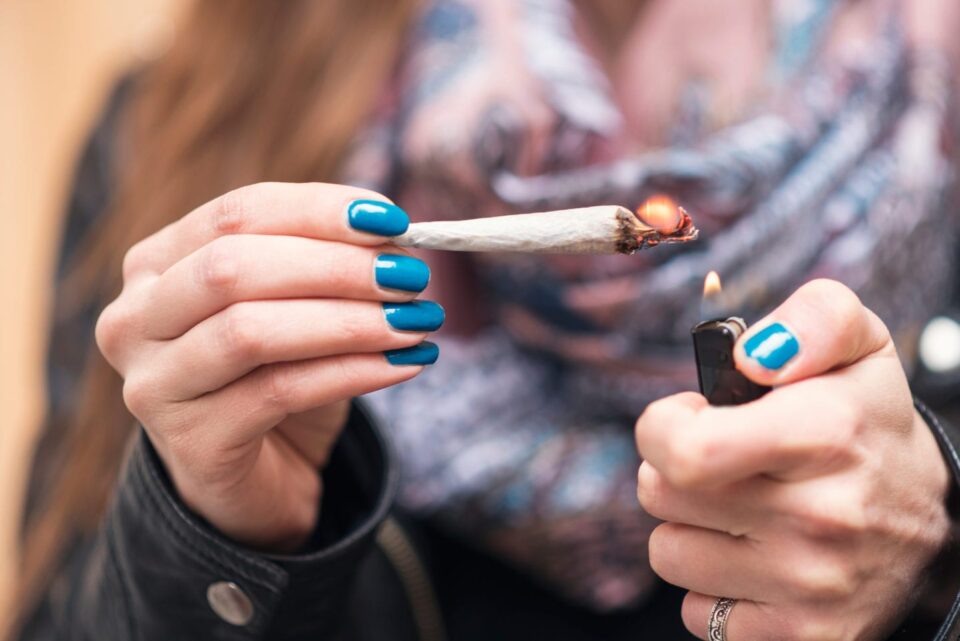 Lawmakers in New Jersey late last week moved forward on legislation designed to clear up penalties for underage cannabis use.

Characterized as a “cleanup bill,” the legislation “would revise the consequences associated with the underage possession or consumption of illegal marijuana or hashish, or legalized cannabis items which may only be lawfully possessed by persons 21 years of age or older,” after the first attempt at a compromise bill unraveled earlier this month.

That previous bill, according to NJ.com, “fell apart when Black lawmakers came together in opposition, arguing that the penalties it set forth for those under 21 would disproportionately affect Black and Brown youth,” although the follow-up legislation that was introduced last week “is not so different from that prior attempt.”

“The main change on penalties is the lowering of fines those 18 to 20 could face for possessing marijuana,” NJ.com reported.

As for the new bill’s prospects, NJ.com said this: “If the full Legislature passed the cleanup bill, [New Jersey Gov. Phil Murphy] could sign it and the two other bills legalizing (S21) and decriminalizing (S2535) marijuana into law together. He has said he cannot sign the other two as is, citing conflicting language that both legalizes possession of marijuana for those under 21 and makes it a disorderly persons offense.”

A Long Process For Legal Herb In The Garden State

In late December, as 2020 wound down, Murphy signaled that he wanted additional provisions tacked on to the new marijuana law to apply civil fines for individuals under the age of 21 busted for possession or use of marijuana, with the Democratic governor saying there remained “technical but important” matters to iron out.

The last minute proposal from Murphy drew pushback from his Democratic colleagues in the assembly.

“In the 11th hour, the governor has proposed legislation that will disproportionately and unfairly hurt communities of color,” Democratic state Assemblyman Jamel Holley, who sponsored the legalization bill, said at the time. “The governor can’t hold legislation hostage in an effort to further target over-policed communities and place a de facto tax on poor people whose children may suffer from drug abuse and addiction. This proposal is regressive, draconian, and ethically perverse.”

The cleanup legislation that was passed last week says that when it comes to “underage possession of more than what a person of legal age could lawfully possess, or any consumption of marijuana, hashish, or cannabis item, the civil penalty for persons who are between 18 and 20 years of age would be set at $100.”

The bill says that individuals under the age of 18 “who committed a possession or consumption violation…would instead be subject to a law enforcement ‘point-of-violation warning’ or ‘juvenile intervention.’”

The bill defines a “point-of-violation warning” as “a brief, informal interaction between a law enforcement officer and a person under the age of 18 years who the officer observed engage in a violation,” during which time the officer “shall counsel the person to discontinue the conduct, warn the person about the potential consequences of future delinquency, and then conclude the interaction without taking any further action.”

A “juvenile interaction,” as defined by the cleanup bill, is “a mechanism that allows law enforcement agencies to resolve a violation . . . without formal court proceedings,” but that will be “memorialized in a signed agreement.”