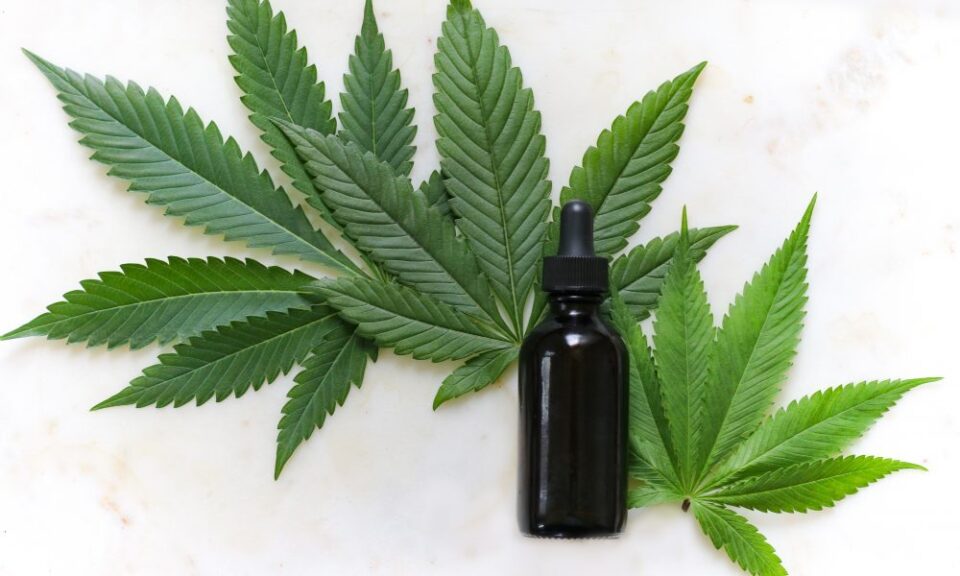 The Drug Enforcement Administration (DEA) wants to know whether its prospective employees or contractors have used hemp or CBD—but only if they used it before December 20, 2018.

Why? Because that’s when the 2018 Farm Bill was signed into law, federally legalizing the crop and its derivatives. In an updated drug questionnaire for would-be workers for the narcotics agency that was posted last week, DEA added the hemp note, signaling that it doesn’t have a problem with workers who consume the non-intoxicating plant, as long as their use is consistent with the legislative timeline.

The agency also said it wants to know about any marijuana use, even if it was for medical purposes in accordance with a doctor’s recommendation.

“With the exception of Marijuana, do not include any instance in which the substance was prescribed, administered, or dispensed for you by a duly authorized physician for treatment of a legitimate medical condition,” the drug use disclosure form now states. “Please include any Hemp or Cannabidiol (CBD) use, if used before 12/20/2018.”

The questionnaire says that “the use of drugs and drug abuse by DEA employees and contractors is not tolerated. Applicants for DEA employment, and contractor personnel offered on DEA contracts, must disclose their current and past drug usage and activity.”

“The application of DEA’s drug use policy guidelines, in conjunction with a case-by-case analysis, will determine if an applicant’s prior drug usage or activity will result in the applicant’s non-selection for employment with the DEA,” it continues.

DEA does give some leniency when it comes to marijuana use by its employees and contractors, however. Generally speaking, admitting to using illicit drugs within 10 years of the application submission will render an applicant ineligible. But for cannabis, that timeline is shortened to three years.

The earlier version of the form said more generally that there may be an exception “for applicants who admit to limited youthful, experimental use of marijuana.”

The updated questionnaire also includes a new section that explicitly asks applicants about prior prescription drug use for substances that weren’t actually prescribed to the person.

According to former Agriculture Secretary Sonny Perdue, DEA wasn’t especially enthused about the legalization of hemp and CBD, and that influenced how the department developed rules for the crop. This minor application update could represent an example of a procedural complications DEA anticipated having to deal with due to the federal policy change.

DEA released an interim final rule for the crop in August, and it said the regulations were simply meant to comply with the 2018 Farm Bill. But stakeholders and advocates have expressed serious concerns about certain proposals, arguing that they could put processors at risk of violating federal law and hamper the industry’s growth.

Meanwhile, the FBI said last year that it’s looking into changing internal policy when it comes to the use of CBD products by its agents and other employees.

The Department of Defense and various military branches under it have issued several memos stipulating that service members are banned from using CBD, despite its federal legalization. For example, the Navy has said that it prohibited the use of hemp products, including topicals and shampoos, because there’s a risk that the products are mislabeled and contain excess THC.

Marijuana Moment is made possible with support from readers. If you rely on our cannabis advocacy journalism to stay informed, please consider a monthly Patreon pledge

I will never accept that cannabis users are...