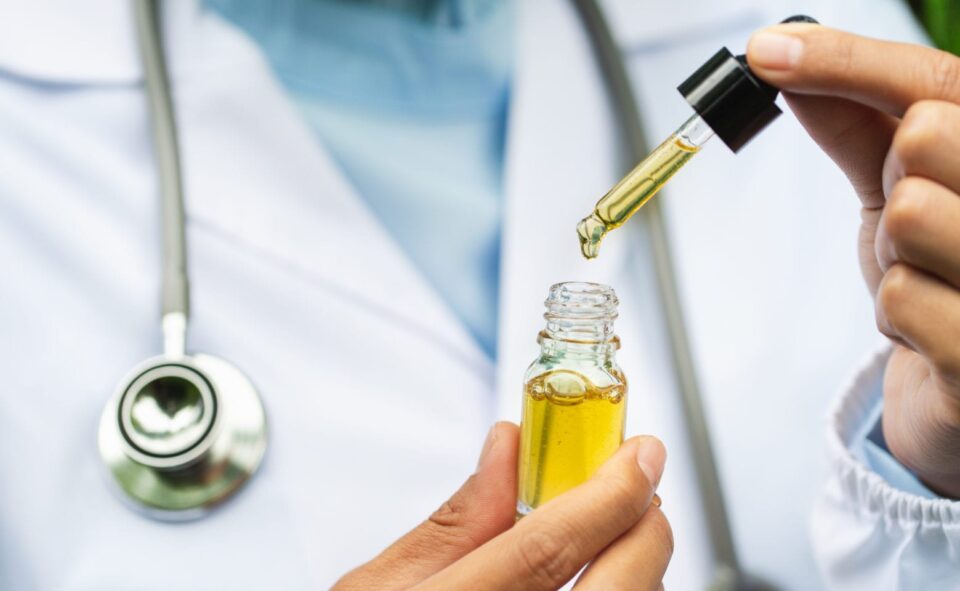 Democratic Gov. Laura Kelly of Kansas announced a proposal on Monday that would legalize medical marijuana to raise the revenue required to expand the state’s Medicaid program. Under the proposal, nearly 200,000 state residents who do not currently have health insurance would gain eligibility for coverage.

“After nearly a year of challenges brought on by COVID-19, we need to use every tool at our disposal to protect the health of our workforce and our economy,” Kelly said in a statement from the governor’s office. “Getting 165,000 Kansans health care, injecting billions of dollars and thousands of jobs into our local economies, and protecting our rural hospitals will be critical to our recovery from the pandemic. By combining broadly popular, commonsense medical marijuana policy with our efforts to expand Medicaid, the revenue from the bill will pay for expansion.”

Under the Affordable Care Act passed in 2010, Congress authorized an expansion of the Medicaid program to provide health insurance for more low-income families, with the federal government covering 90% of the cost and the states responsible for 10%. Kansas is one of 12 states who have not implemented the expansion, with leaders of the GOP-led legislature citing the costs of the program.

“You have heard many of the comments coming from the opposition have been [that] we can’t afford it,” Kelly said in a press conference on Monday. “We have just designed a bill that pays for itself and more.”

“There’s never been any good argument against expansion other than we can’t afford it,” she added.

Under Kelly’s proposal, a bill to legalize and regulate the production and sale of medical marijuana would be passed by the legislature. Kelly has said the medical marijuana program would be modeled after Ohio’s, with patients with specific qualifying conditions permitted to use cannabis medicinally with a physician’s recommendation. The measure would also implement taxes that would fund the Medicaid expansion. Both parts of the plan, however, are already facing opposition from Republican lawmakers.

“I’m hoping they will set aside the political party differences and recognize that both components of this bill, Medicaid expansion and medical legalization, are extraordinarily popular among their constituents,” Kelly said during the news conference.

Republican House Majority Leader Dan Hawkins was quick to criticize the plan in a statement released on Monday.

“Governor Kelly envisions a Kansas where you can choose not to work and the taxpayers will foot the bill for you to stay home and smoke supposedly medical marijuana,” Hawkins said. “While the Governor is focused on high hopes and pipe dreams, Republicans continue working to create jobs and rebuild the once strong economy.”

But health care leaders are in favor of expanding Medicaid. Chad Austin, president and CEO of the Kansas Hospital Association, said in a University of Kansas Health System briefing that he believes the newly installed Biden administration will offer incentives to “those 12 remaining states that have not moved forward with Medicaid expansion.”

Austin said that Kansas is “on an island” surrounded by states that have taken advantage of the expansion, adding that public opinion is in favor of the policy change.

“There’s been poll after poll that’s been done over the last several years that continuously shows that there’s public support for Medicaid expansion,” he said. “So hopefully our policymakers here in Topeka will take advantage of that and find a solution that’s right for Kansans.”