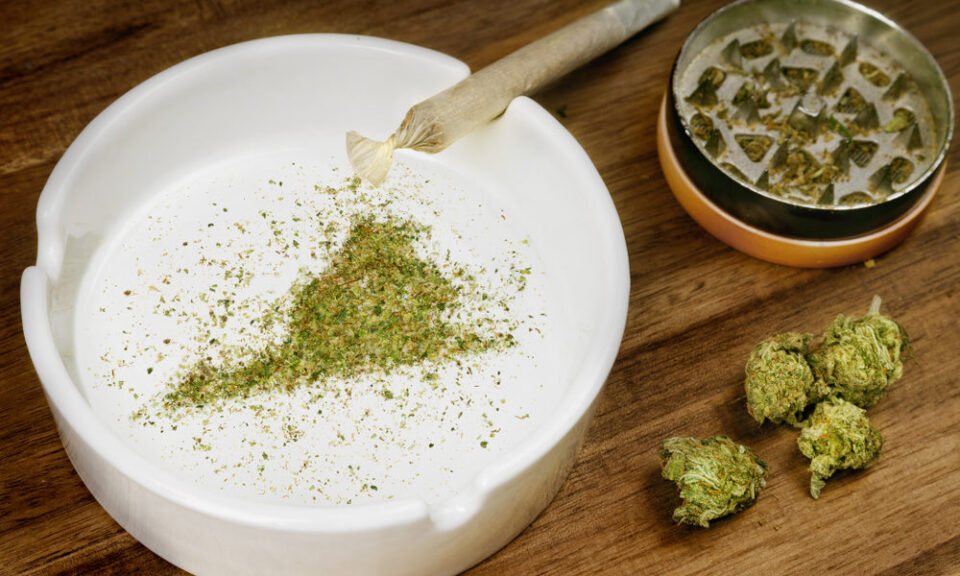 After decades of sending thousands of people to prison for cannabis-related non-violent crimes, Virginia is about to legalize.

The historically conservative Southern state experienced a shift in ideology. The General Assembly voted to permit cannabis possession, manufacturing, and sales, allowing the sector to take root in the “Mother of States.”

However, even though lawmakers in the House of Delegates and Senate agree on cannabis legalization, the chambers will still need to determine what to include in the final version of the proposed bills before Governor Ralph Northam gets a gander at it.

The Virginia Pilot reported that Northam has signaled that he will sign the legislation into law. Once this happens, starting in 2024, cannabis will be for sale in regulated stores, with the tax revenue allocated towards public health and pre-K programs, addiction treatment and remedying the impact of legalizing the substance.

Delagate Don Scott, D-Portsmouth, is quoted saying, “There are more deaths from legal pharmaceuticals…sold at your local CVS and Walgreens that cause way more deaths than anything that marijuana—cannabis—will do.”

According to a 2018 Daily Press investigation, Black Virginians were much more likely to receive a cannabis possession charge and go to jail if convicted, regardless of whether it was their first time offending. Half of the people charged with first-offense cannabis possession were African American, even though only 20 percent of the state’s population is Black.

The Senate bill recently passed highlights simple possession legality beginning in July. However, retail sales will not happen until 2024. The House of Delegates passed a comparable bill earlier on the same day.

While Virginia’s medical cannabis program has been established for a while now, decriminalization occurred less than a year ago.

Before decriminalization happened, possessing half an ounce or less of cannabis was punishable by up to 30 days in jail and a $500 fine. However, it was more common for license suspensions than jail time. If someone were convicted twice, they would’ve spent up to a year in jail and been forced to pay a fine not exceeding $2,500. Concentrated cannabis products sometimes demanded felony charges.

According to Virginia Mercury, Northam signed bipartisan legislation in May, decreasing the charge for up to an ounce of cannabis in any form to a $25 fine issued as a ticket. The legislation also banned escalating penalties for multiple violations.

“It was a good first step, but more is needed,” Sen. Louise Lucas, D-Portsmouth, said regarding decriminalization in Virginia. “The (Senate) bill is the next step.”

Confessions of a Cannabis Banker