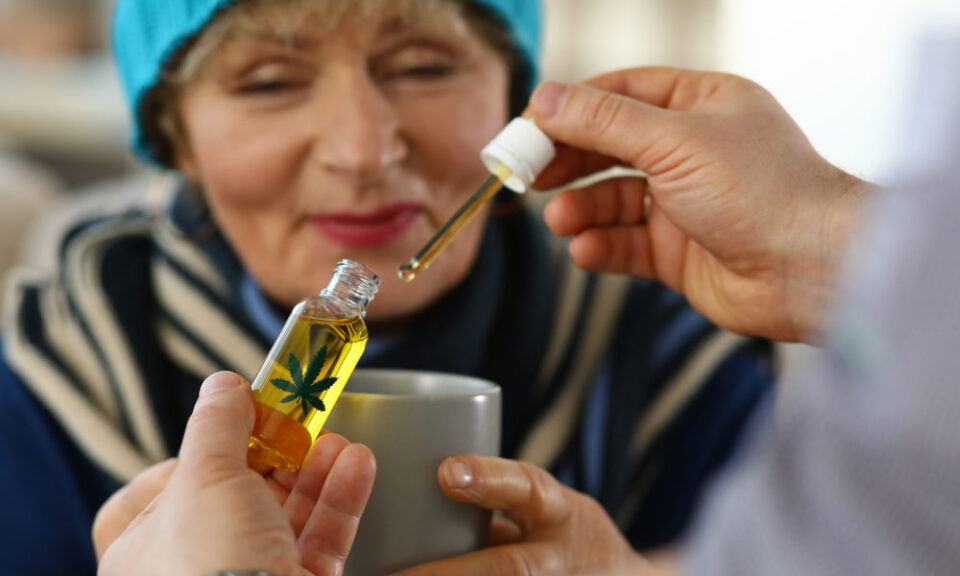 Is cannabis an effective option for treating Parkinson’s disease (PD)? Some say yes. But what do the patients say? In at least half a dozen recent trials, researchers are exploring the efficacy of cannabis for treating symptoms of PD.

One survey titled “Cannabis in Parkinson’s Disease: The Patients’ View” in Germany aimed to find out. The study was published in the Journal of Parkinson’s Disease. According to SciTechDaily, during a Germany-based survey, researchers found that over eight percent of patients with Parkinson’s disease use cannabis products, with more than half of them claiming they’ve experienced beneficial clinical effects.

It’s just the latest of many studies that are uncovering how cannabis can help control Parkinson’s disease.

Germany enables cannabis prescriptions that allow patients access to THC-infused products if they haven’t found a successful, tolerable therapy. If cannabis is likely to help relieve disabling symptoms, German doctors are willing to prescribe it. While THC products need a prescription, CBD derived from hemp plants is readily available over the counter at pharmacies and online.

A press release reported that the investigators wanted to understand patient perceptions of medicinal cannabis and evaluate the patients’ experiences using the products. This resulted in a nationwide cross-sectional, questionnaire-based survey allocated to members of the German Parkinson Association (Deutsche Parkinson Vereinigung e.V.), which, at nearly 21,000 members, is the most significant assortment of PD patients in German-speaking countries.

After analyzing over 1,300 questionnaires, the results concluded the PD community is highly interested in medical cannabis. However, these patients lack knowledge about the products available. While 51 percent of respondents knew medicinal cannabis had been legalized and 28 percent knew of several administration methods, only nine percent knew the difference between THC and CBD.

Cannabis users said that their stiffness subsided better from inhaled THC-bearing compounds than oral CBD products. But the oral products were more tolerable.

Sixty-five percent of the non-users questioned said they were interested in trying medical cannabis. However, they said that they were fearful of potential side effects, and their lack of product knowledge was holding them back from trying it.

Another pilot study examined the efficacy of cannabis for treating dyskinesia in people with PD. That study aimed to determine if cannabinoids reduce the symptoms of dyskinesia.

Should Parkinson’s disease patients use cannabis to treat their symptoms? It could be worth a try, but be sure to consult a doctor first.