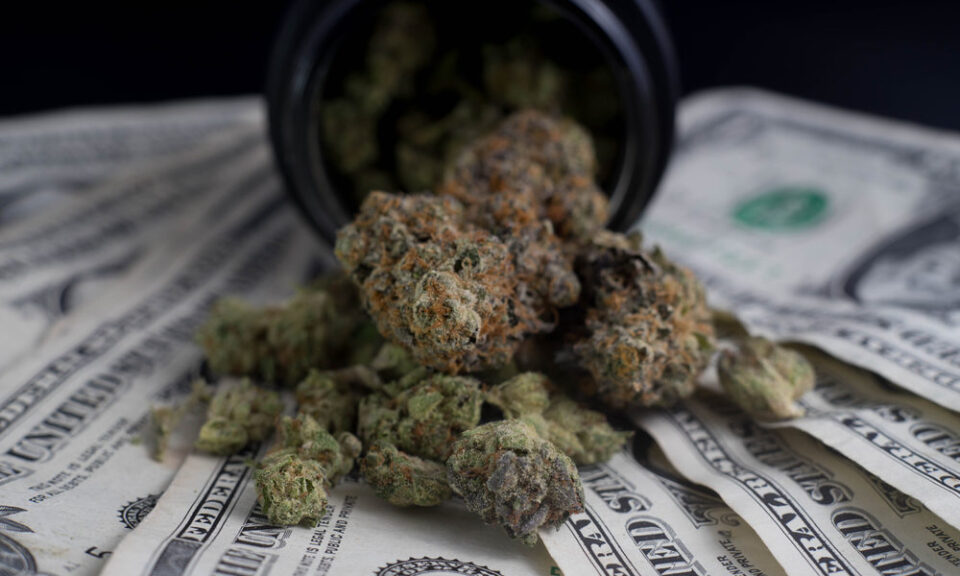 With the recent roll-out of state legalization bills, many lawmakers promised tax revenue that was generated from cannabis would go straight back into the community. Many assurances were made towards those most affected by the War on Drugs and that the extra taxes on cannabis would be worth the price.

While some districts have kept their promise and are pouring millions into poorer communities, there are others simply sitting on the money.

Take Springfield, Illinois as an example. As of the time of writing, they haven’t announced the income made from cannabis tax revenue nor have they discussed their plans on how to spend it. As Bill McCarty, director of Springfield’s Office of Budget and Management, discusses:

“We’re simply sitting on the money. I know how much has come in, but it’s all mixed in with our regular sales tax. So, it’s not reported individually out there anywhere, and I’m not reporting it. We’re also putting it in the budget and we’re not spending it.”

Holding onto tax revenue until city officials can get their heads together is probably a safe bet. The difficulty is there are many out there struggling due to COVID-19’s economic impact. Not to mention, these politicians are holding onto an income that could help POCs at a time when racial inequality is in full spotlight.

This problem isn’t only happening in America either. In Canada, where cannabis has been nationally legalized for two years, many feel as though the politicians have not done enough to keep their promises. In a recent report, it’s been revealed that indigenous people feel as though their demands have been ignored. Furthermore, injustices made when cannabis was illegal still haven’t been fully remedied.

The difficulty isn’t so much whether or not states and counties have the money. Even though the pandemic, legal cannabis sales prospered as the illicit market crumbled.

The difficulty is we’re waiting on these politicians to act upon promises they’re using our money to make. And with so many out there struggling, this isn’t exactly the right time for politicians to hold off on their word.

Could Cannabis Benefit People with Parkinson’s?

Cannabis Industry Could Be The Next Great Middle-Class...