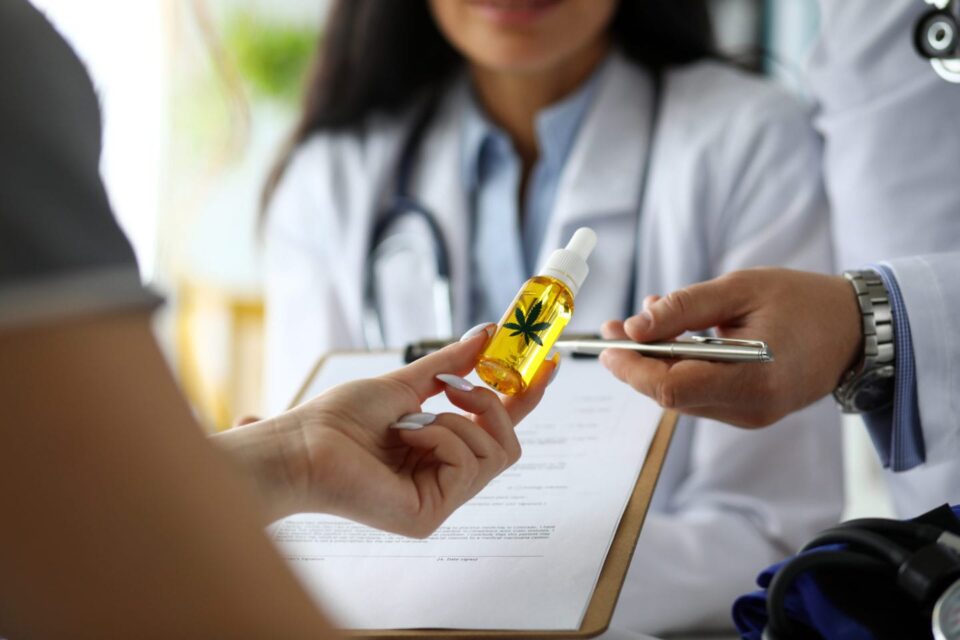 Many states have stepped up to legalize medical or recreational cannabis, and federal legalization or decriminalization could finally be on the horizon for the U.S. But South Carolina continues to hold out as one of the states without even a medical industry, falling behind the rest of the country. All that could change, however, with the pre-filing of a new bill in the South Carolina Senate.

The bill, so far known as Senate Bill 150 or the South Carolina Compassionate Care Act, was filed by Senator Tom Davis (R-Beaufort). He really thinks the bill has a chance in 2021, despite the state’s history.

While this is an exciting bill for cannabis advocates, Davis himself admits that it’s extremely conservative as cannabis bills go, which is why he is hopeful that it will pass.

“We limit the qualifying conditions to medical conditions for which there is empirical evidence that medical cannabis can be a medicinal benefit.”

Qualifying conditions to be covered by the new medical bill are cancer; multiple sclerosis; neurological disease; sickle cell anemia; glaucoma; PTSD; autism; Crohn’s disease; ulcerative colitis; cachexia; conditions that cause people to stay home chronically, be chronically nauseous, or have persistent muscle spasms; a chronic medical condition requiring opiates; and terminal diseases where the patient has a year or less to live. While this list is comprehensive, it is also specific to serious conditions and cannot be confused with a recreational order.

Additionally, the bill won’t allow any smoking, so those who want to decry it for those reasons won’t have a leg to stand on. Additionally, patients will not be able to grow their own cannabis, and it still will be illegal to drive or operate machinery under the influence of cannabis, even if it is prescribed. Only cannabis grown and processed in a licensed facility will be approved by the program.

“We’ve gone ahead and eliminated smoking of cannabis from the bill. The methods of consumption are oils, things you can take orally and doesn’t involve burning,” he said. “The people want it – I can’t think of any other issue in South Carolina where 75% of republicans and democrats agree on something.”

If this bill becomes law in South Carolina, cannabis would be taxed at six percent, which would be helpful to an economy struggling from the impact of COVID. Three percent of that income would go to research on impaired driving, two percent to drug education, five percent to cannabis research, and 90 percent to a general fund for the state.

It’s too soon to tell how this pre-filed bill will do in South Carolina, as 2021 has yet to dawn, and the next legislative session is still a little way away. But many advocates and hopeful patients are already holding their breath to see if the state is poised to get a legal industry.