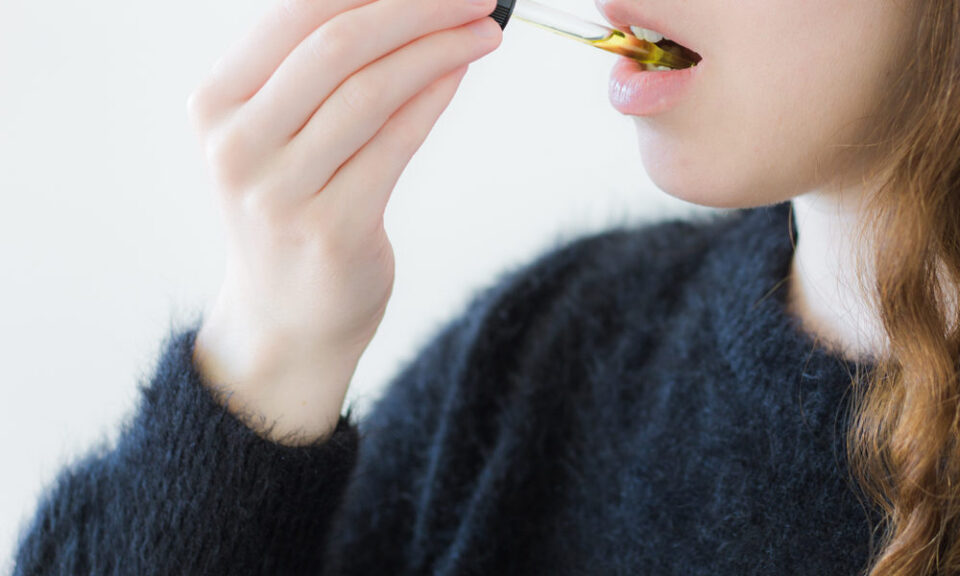 Low-dose cannabidiol (CBD) is approved to become available as over-the-counter medicine in Australia. Adults in the country will be able to purchase moderate amounts of CBD in pharmacies without a physician’s permission. While some reports indicate CBD will be available in pharmacies on February 1, others claim it will take longer to actually see CBD on shelves.

CBD is “rarely associated with severe adverse events, and that non-serious adverse events appear significantly lessened at lower dosages”, the TGA stated. CBD will be available to adults in doses of no more than 150 milligrams per day, however Australians will no longer require a referral or special approval from a physician.

Much like the United States and the majority of the European Union, CBD is tolerated and almost universally socially accepted. “The shift to over-the-counter is a huge stepping stone in reducing stigma and encouraging wider societal acceptance around medical cannabis,” Cannabis Doctors Australia (CDA Clinics) founder and clinical director, Dr. Ben Jansen, told News.com.Au in a statement. “Stigma is slowly continuing to change as education and information starts to outweigh ignorance and mistruths. 80 year of false stigma takes time to change.”

As far as insurance is concerned, CBD will not be subsidised by the Pharmaceutical Benefits Scheme (PBS). PBS determines what drugs are considered life-saving medicines and what medicines are covered.

As far as driving on CBD is concerned, the NSW Government has already identified CBD as legal for use when driving. CBD is generally known to not cause any psychotropic effects, unlike delta-9 tetrahydrocannabinol (THC).

Australia is cautiously following the example of the United States, where the sale of hemp-derived CBD is tolerated following the approval of the 2018 Farm Bill. In Australia however, CBD will be dispensed in pharmacies, treated exclusively like a medicine and have tighter restrictions.

The Wild Story of the First Upfront UK...