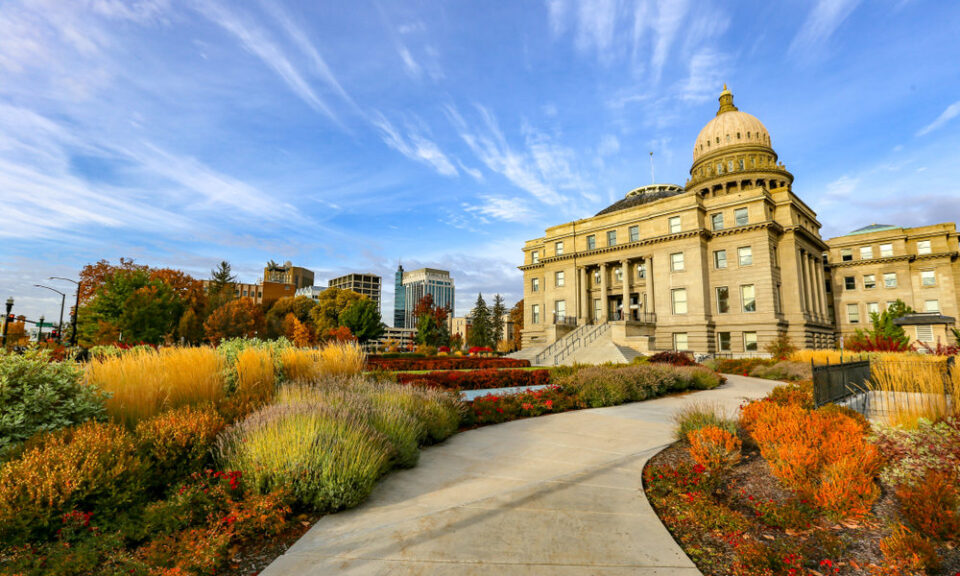 Within the cannabis community, Idaho has built a reputation for being one of the strictest states in the US when it comes to cannabis legalization. Even with hemp being legalized under the 2018 Farm Bill, it remains illegal to grow the plant for commercial use within the “Gem State.” To top it off, the Idaho Senate approved a constitutional amendment that would ban future cannabis legalization bills, only allowing limited medical options. If approved by the Idaho House, it would go before voters in 2022.

Luckily, there are people in Idaho who are advocating for change. And this particular chorus of support is coming from mostly conservative voices. Representatives Ilana Rubel and Mike Kingsley introduced legislation to legalize medical cannabis, named after Sgt. Jeremy Kitzhaber.

Kitzhaber, 50, is a born-and-raised Idahoan who served 22 years in the US Air Force. He’s been deployed to a multitude of countries spanning three continents and has received numerous honors for his achievements, including Meritorious Service Metals and the National Certains of Foreign Wars “Beyond the Call” Award.

Throughout Kitzhaber’s two decades of service, he was frequently exposed to radioactive materials that have left him with Stage 4 cancer. He’s already been through 20 rounds of chemotherapy and a number of surgeries removing certain organs to prevent the cancer from spreading. Thanks to all this, Kitzhaber is in constant pain.

Currently, his doctors have him on a prescription of opioids. However, these not only come with extreme risks (such as addiction and overdose) but also leave Kitzhaber with nightmares. In response to this bad reaction, many doctors have suggested he take medical cannabis.

Unfortunately, Idaho is one of just 14 states that still bans the regulation of medical cannabis.

Kitzhaber has gone to neighboring states where cannabis is recreationally and medically legalized to give it a try. He found cannabis not only helps relieve his pains but doesn’t leave him with nightmares.

While some have suggested that Kitzhaber should merely smuggle some of this medicine into Idaho, he stands by the notion that he’s not a lawbreaker. With that, he’s been drafting a bill for the last two years that develops regulations and controls concerning medical cannabis in Idaho.

These regulations Kitzhaber has proposed are much more strict than those of other states with medical cannabis. For example, all cannabis products must be contained in blister-sealed packaging (medical dosage form) and can only be purchased in limited doses. Patients wouldn’t be allowed to grow cannabis at home and the only way they can gain access to a medical card is through providers that can prescribe opioids.

Many Democrats and Republicans are coming together to support the “Sergeant Kitzhaber Medical Cannabis Act” as they believe pain is not a partisan issue. It’s too early to tell whether the bill will be passed or not. However, a 2019 poll shows that 72 percent of Idahoans support medical cannabis.