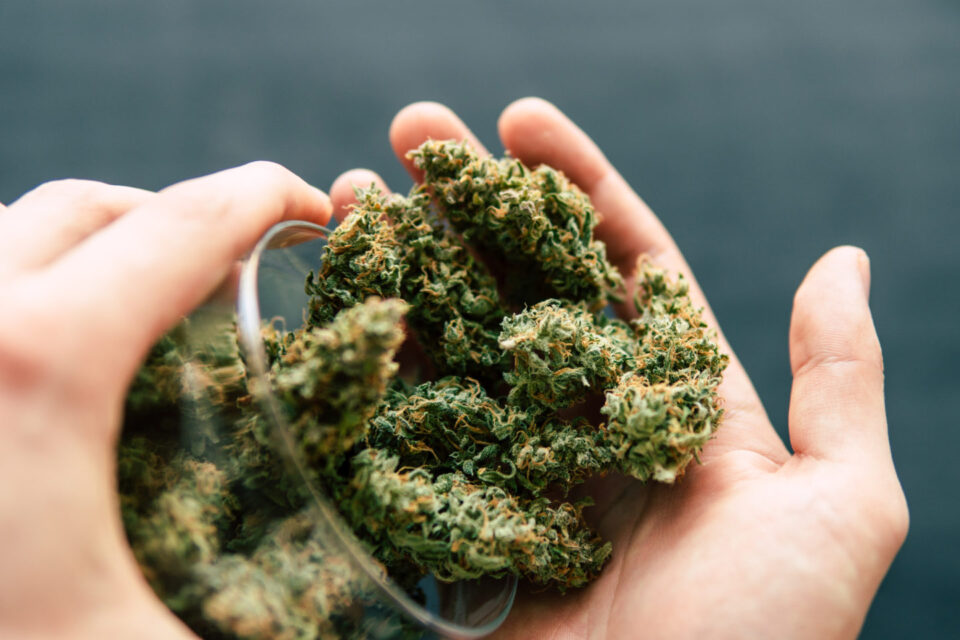 The German medical cannabis market that has evolved since 2017 when the law formally changed to mandate that public health insurance cover medical cannabis, is a very different beast than any that have come before it. Starting with the fact that on the medical side, those who grow and distribute as well as dispense the plant and medicines derived from it, must be certified at a high, formal, federal, level before they can become part of the pharmaceutical supply chain.

While a great deal of attention has been focused on who might cultivate cannabis auf Deutschland, most people, certainly outside the industry if not the country, know very little about one of the other critical components to all of this—namely the regulated, GMP licensed, cannabis-specialty distributors.

GMP stands for Good Manufacturing Practice—and is a global standard for production as well as the additional hops along the supply chain. The terms and procedures for the qualification of all processes, including drying, processing, extraction, and distribution may sound new in the cannabiz, but they are used routinely in the wider pharmaceutical industry. These standards are also the ones that must be met for the cannabis produced and distributed for medical consumption across Europe.

The German standards for EU GMP are also considered the toughest in Europe.

What makes the accomplishments of all of the German firms now in this space even more remarkable is that all of them are start-ups. All of them have also bootstrapped their way through financing, strange and changing regulation, and meeting the standards of BfArM, the federal German version of the American FDA who plays referee as well as issues licenses to operate.

However, they have already and will continue to play an outsized if not critical role in the entire medical cannabis discussion. Starting with the fact that if you do not work with them, or firms like them, you cannot bring your cannabis into the country for legitimate medical sales.

There is no “shortcut” here for a producer, for example, to sell direct to a pharmacy.

As of 2021, there have been untold licenses actually issued by BfArM (the rumour is that it had reached 80 last year, at the average cost of €1 million each to set up properly). Beyond the paper shuffling however, are firms who are now in operations, with fully fledged logistics and distribution that meets the high standard of the medical market in Europe.

Here is a brief look at three of them.

Founded in 2016, by David Henn, Cannamedical has recently merged with Semdor Pharma Group and PS Pharma, a logistics and warehousing company to expand its reach, expertise, and footprint. Already a formidable presence, the company is poised to go head-to-head even with the “big guys”—namely the public Canadian companies including Aurora Cannabis, Canopy Growth and Tilray/Aphria in a much more competitive distribution landscape. The company is based in the largest German state (North Rhein Westphalia) and currently employs 160 people with a turnover of over €65 million annually.

As such, the firm has evolved with the market in a way few others now coming online can compare to, in part because of its early market entry and subsequent positioning. The firm sources its own products from multiple countries, including Canada, Portugal, and Australia.

Backed by a hefty €70 million VC raise, it is one of the best funded cannabis enterprises in Europe at this point.

Cansativa was founded in 2017 by a German heart surgeon and two of his four sons—both with significant German corporate experience under their belt to begin with (a lawyer and corporate consultant respectively).  When asked about the guiding family inspiration which has driven the successful start-up so far, Benedikt Sons, the CEO replied “My father has the idea that you should treat people with things that really help. He puts patients first. That is what got his attention to medical cannabis. While there was not “evidence” of the scientific kind, he saw that it clearly helped patients.”

The firm has also just won the exclusive contract from BfArM, the German equivalent of the FDA and the federal agency in charge of cannabis regulation and licensing, to distribute all German-cultivated cannabis throughout the country. This meant that the firm had to create, from scratch, a pharma grade distribution and logistics service, which they have also successfully done. “We can track every track every step. We distribute throughout Germany, overnight. A pharmacy can order medical cannabis until late in the evening every day, but this is delivered the next day,” says Sons, obviously proud of this accomplishment.

The company has also teamed up some of the larger public Canadian companies to be, in Sons’ words, “the leading multi brand importer in Germany.”

With a secure, 1,000 square meter warehouse, licensed and approved for narcotics, they operate a state-of-the-art import and distribution hub with two EU-GMP and EU-GDP certified facilities.

Founded by three childhood friends from Ukraine, Drapalin is one of the few firms in the business to have a female CEO (Lana Korneva). She along with the Garev brothers founded the company in 2018.

Since then, Drapalin has begun to carve out a niche for itself in the state market of Bavaria. Bayern, as it is pronounced auf Deutsch is known generally to be the “most conservative” German state for a number of reasons, starting with its religious and costumed annual celebration of Oktoberfest. Beyond beer brewing however, the southern German state also has the distinction of having one of the highest numbers of legal cannabis patients in the country—but also some of the harshest laws on the books for prosecuting “illegal” use.

As a result, it should come as no surprise that Bavaria also has some of the most restrictive rules for the handling of narcotics to begin with. Establishing a highly regulated start-up in this environment is like few other industries, including early stage fintech firms. There are major and immediate penalties for getting things wrong. You cannot just “misplace” a few grams.

The firm has also been one of the more innovative in looking for new sources of GMP-grade flower and is starting to import medical cannabis from three continents into Germany.

For Comedian Alonzo Bodden, Home Is Where The...