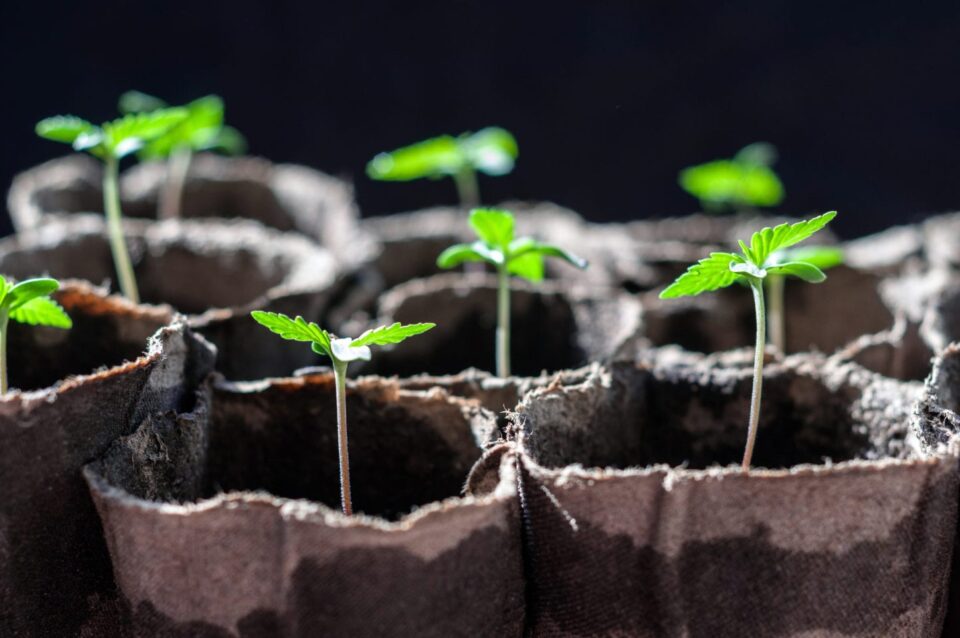 Red White & Bloom Brands have made a name for themselves not just in Michigan, their primary home base, but across the U.S. as they expand and acquire new companies and licenses. However, far from being seen as an external corporate force, Red White & Bloom fit in with their mom-and-pop ethos and their attention to company culture wherever they go.

In part, Tyler Troup, managing director of the Canadian-based company, attributes this success to persistence, slowly and steadily acquiring companies and grows to expand their name. Most notably, they recently expanded to Arizona and became the owners of the well-established vape company Platinum Vapes. But their biggest foothold is still in Michigan.

“Our biggest operation is in Michigan,” said Troup. “I think one of the reasons that market sometimes gets overlooked is, there are still a whole bunch of fragmented operators. The recreational industry is still fairly new, and things are still getting up and running.”

In part, the company has had so much success in Michigan because, despite being a bigger, corporate entity, they have the same quality and attention to care as a smaller company.

“Michiganders are very blue collar; they’re very wary of big business and stuff like that,” he said. “But, once we kind of prove ourselves and show that if you visit our stores, you can get the same level of quality at a reasonable price, and that boutique feel. Then they open up and realize that we’re not trying to take over the world; we’re just trying to offer the same kind of consistent quality every time.”

Further Expansion On The Horizon

The company, which started with two stores in 2019, quickly grew as they expanded and built new relationships, like the acquiring of Platinum Vapes and a company with PharmaCo.

“It just started growing organically,” he explained. “We continued to grow the business, acquired Platinum Vapes, and did our exclusive flower deal with High Times. And then we acquired that license in Illinois. But, despite all of our growth, we’re really excited about the Michigan market. The market is not really talked about, and it is huge in terms of a consumption basis. A lot of people have medical cards, and now there’s a recreational industry coming online.”

In addition to focus on expanding and acquiring, the team and Red White & Bloom has done so well because of their attention to quality and standards.

“Our management team is from Canada, where the federal quality standards are super, super high when it comes to purity and consistency. And so we kind of brought that mantra to our operations with us, in the brands that were established. We have a big retail presence in Michigan, and we’re doing very well there.”

As the recreational market continues to establish itself in Michigan, and in many places across the country that have recently legalized, Red White & Bloom continue to expand and plan for the future, hoping to open 10 to 20 more stores in the coming year and get some larger grows up and running in 2021. They also plan to continue expanding and bringing more brands into the company.

In addition to all this growth and expansion, they’re also taking corporate responsibility very seriously this year, as they have in the past. With the addition of a team member to head up their corporate social responsibility initiatives, they plan to take things a step further in 2021. They plan to get involved with supporting initiatives that provide funds to marginalized people starting businesses in Michigan, along with other pursuits that lead to a productive and healing company footprint.

Who is Subcool? The legendary cannabis breeder, explained.

Bert Kreischer on Comedy Shows During COVID And...