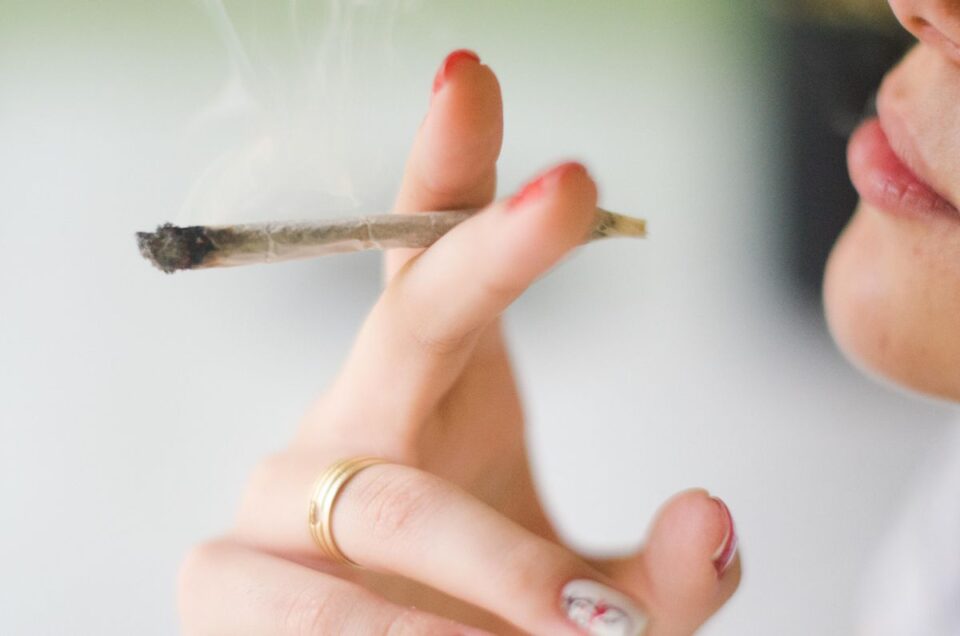 Less than a week after the legal cannabis industry scored a big win with five states passing adult-use and medical legalization measures on their respective ballots, and a new Gallup poll is reporting that 68 percent of Americans feel that marijuana should be legal. Not only is this the highest percentage of support ever recorded in a national Gallup poll, it means that nearly seven in ten Americans are in favor of legalization.

It’s also an issue that seems to transcend age demographics. According to the poll, 55 percent of adults ages 65 and older support adult-use legalization.

In a public statement, Erik Altieri, executive director of NORML, a Washington, D.C.-based nonprofit focused on marijuana legalization, feels the Gallup findings are consistent with Americans’ sentiments in both the polls and at the ballot box. “The overwhelming majority of Americans favor ending the failed policies of marijuana prohibition and replacing it with a policy of legalization, regulation, taxation, and public education,” he said. “Elected officials — at both the state and federal level — ought to be listening.”

“There is no buyer’s remorse on the part of the American people,” added Altieri. “Today, voters of every age and in virtually every region of the country agree that marijuana should be legal. We have a mandate from the American people, and we intend to make sure that elected officials abide by it.”

And Now for Some Bad News About Marijuana:...

What We Know About the Increase in Marijuana...