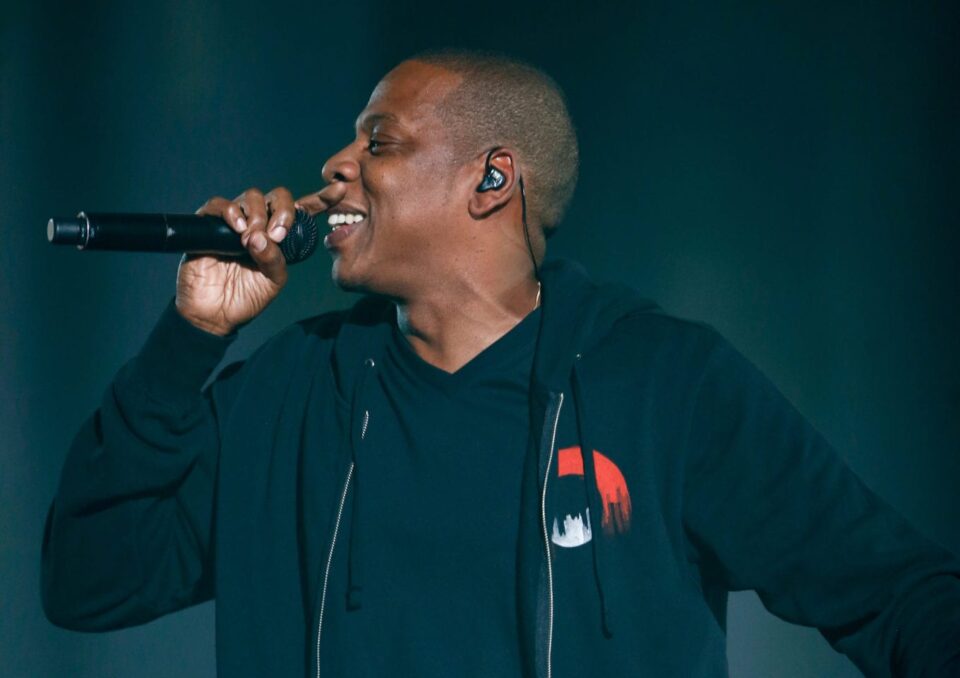 Seeking to redress the wrongs inflicted on the Black community by America’s war on drugs, Jay-Z has announced that he is launching an investment fund aimed at helping minority entrepreneurs get their start in the burgeoning cannabis industry.

“It’s really unbelievable how that can happen,” the rapper and mogul, whose real name is Shawn Carter, told the Wall Street Journal in a story published Wednesday. “We were the ones most negatively affected by the war on drugs, and America has turned around and created a business from it that’s worth billions.”

According to the Journal, Jay-Z “is starting his fund with $10 million in seed money received as part of a merger,” while also embarking on a “broader push for equitable economic opportunity in the cannabis sector, as studies show that minorities have been punished more than whites for using drugs.”

The Journal offered more details on the fund, which is born out of a cannabis venture Jay-Z launched in the fall.

“Mr. Carter’s fund grew out of the $575 million acquisition in December of California-based cannabis companies CMG Partners Inc. and Left Coast Ventures Inc. by Subversive Capital Acquisition Corp., a Vancouver-based special purpose acquisition company. In October, Mr. Carter launched the cannabis line Monogram, which will be a joint venture with the merged company, to be named TPCO Holding Corp,” the newspaper reported. “As part of the Subversive deal, TPCO will seed Mr. Carter’s fund with $10 million and inject another 2% of net income every year thereafter. The fund will be run by Mr. Carter and Desiree Perez, chief executive of Mr. Carter’s Roc Nation entertainment conglomerate and recipient of a pardon from Donald Trump on the last day of his presidency. It will invest as much as $1 million in each startup cannabis company they choose.”

When it launched in October, MONOGRAM said it would offer up “expert growers” who could “leverage a lifetime of cultivation experience to ensure our flower is treated with the respect it deserves through every stage of the grow process.”

“With its careful strain selection, meticulous cultivation practices, and uncompromising quality, MONOGRAM seeks to redefine what cannabis means to consumers today,” the company said at the time. “In an effort to provide a more tailored customer experience, the brand will also launch through a best in class e-commerce platform dedicated exclusively to its singular product line.”

The cannabis industry in the United States has accelerated in the last decade thanks to a wave of new laws on the state and city level that have ended prohibition on recreational pot use. The legalization movement picked up four more states in November, as voters in Arizona, Montana, South Dakota, and New Jersey all approved measures legalizing marijuana use for adults.

And earlier this month, Jay-Z’s own home state of New York took its own steps toward legalization, as Gov. Andrew Cuomo announced plans to “to legalize cannabis and create an equitable adult-use cannabis program in [New York state].”

In his announcement, Cuomo said his plan would “generate much-needed revenue, while allowing us to support those that have been most harmed by decades of failed cannabis prohibition.”

Afro Cannada Budsistas grow their own

The Eye-Opening Evolution of the Doob Tube