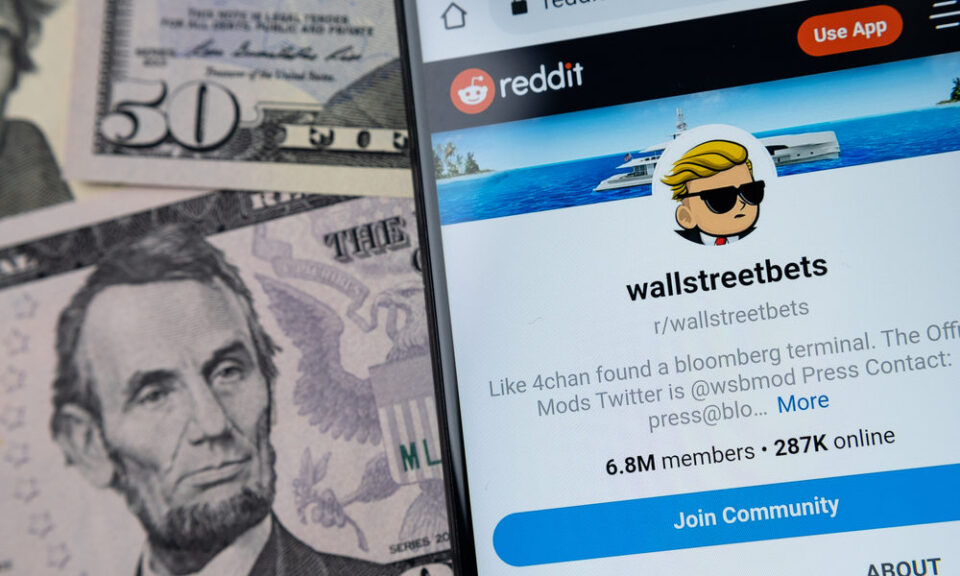 In the last week of January, we saw Redditors from the subreddit r/wallstreetbets purchase obscene amounts of GameStop shares (GME). This was a deliberate protest against hedge funders who had shorted the stock in an effort to profit off of it. Instead—they lost billions.

Prior to all this, there was high optimism for cannabis-related stocks. Considering that President Joe Biden won the election and Democrats regained control of the House while gaining it in the Senate, many stock prices skyrocketed. However, the “GameStop Rebellion” has put all of Wall Street into a tailspin.

While certain shares, such as Sundial Growers (SNDL) were directly affected by Redditors, most of the cannabis industry’s investors haven’t been greatly impacted by this stock rally.

Unfortunately, while cannabis stocks are on the rise, there are a lot of difficulties facing the industry’s viability. In turn, investors are having a hard time profiting from cannabis in the stock market.

The novel coronavirus has taken its toll on the cannabis industry: Even though it was made an essential business, most businesses haven’t seen increased profits throughout the pandemic, but rather have remained steady. This is likely due to the fact that COVID-19 has negatively impacted the entire economy—leaving many without the extra income to spend on recreational activities.

The pessimism proved to be worthwhile as many big companies in Canada’s legal market are beginning to cut costs. Whether it’s laying off employees, changing executives, or scaling back operations—the cannabis industry isn’t as fruitful as many had hoped.

Still, it’s difficult to pinpoint where cannabis stocks will go from here. Even if we don’t see federal legalization of cannabis anytime soon, there are actions that can be taken to help the market. For example, Joe Biden has discussed decriminalizing cannabis at the federal level. If he goes through with this, it will open up a lot of opportunities within the market, including the financial safeties mentioned above.

Cannabis has over 100 unique chemicals, but we...

Explore the stoned spectrum, aka the 10 stages...

how do I make my family understand cannabis...