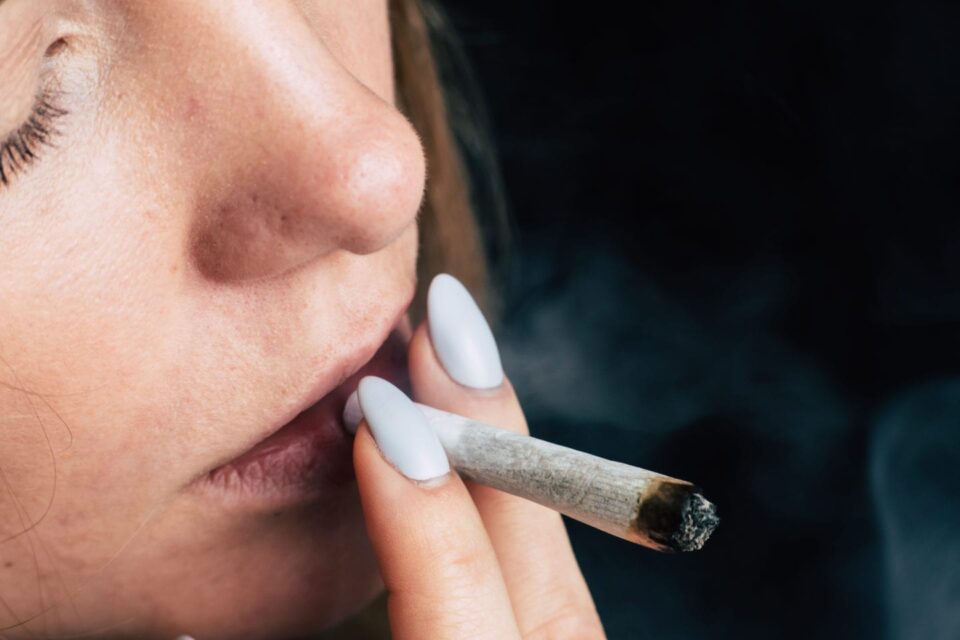 Adult-use cannabis in California has brought quite a few changes to the state, including easier access to needed medicine and a thriving cannabis tourism scene. However, there has been no marked increase in young adult cannabis use since the start of legalization.

The recently published study, which was published in the Addictive Behavior journal and conducted by the University of California at San Diego, looked at cannabis use within a group of 563 young adults, all ages 18 to 24. All the adults resided in California in the years just prior to cannabis legalization, and the trends were monitored based on their activity throughout the study.
Initially, the study was conducted because of concern over cannabis use in teens and young adults. In their abstract, the researchers wrote that teen use is a concern because of the chronic health risks associated with using cannabis, as well as worry over an increase in using tobacco and nicotine products due to legalization.

They took this on because no other studies had looked at this connection before theirs, and to see if cannabis use frequency would increase with recreational sales. They also assumed that more cannabis legalization would lead to more consumption of cannabis and nicotine.

However, their initial assumptions about cannabis use did not end up being correct, as their final research spells out. They also over-predicted a connection between cannabis and nicotine use, a connection they thought would be much more evident.

Specifically, the study revealed that cannabis frequency did not change over time, not even during legalization. The study looked at specifics like race, age, and sex to determine patterns. While it noticed that women started using cannabis more following legalization, it saw no such trend in youth.

Overall, the study revealed that there was not much of a connection between days of use among young adults. They did detect that there could be a connection between interest in cannabis and certain demographics who would not have used it before, specifically women and those who use e-cigarettes. It suggested current surveillance of these budding trends, as well as other noticeable cannabis trends, and admitted that more research needs to be done. Still, no major connection to youth use or cigarette use was found.

The study concluded, “In examining marijuana use before and after legalization of recreational sales in California, we found that frequency of use did not change significantly overall, including following legalization.”

While more research still needs to be done to determine connections between age and cannabis use, this study found no link between young adult cannabis use and legalized cannabis. This is one of the first steps in establishing the trends in a legal market.

We agree that it’s important to free those...

I smoked some weed that was called “The...